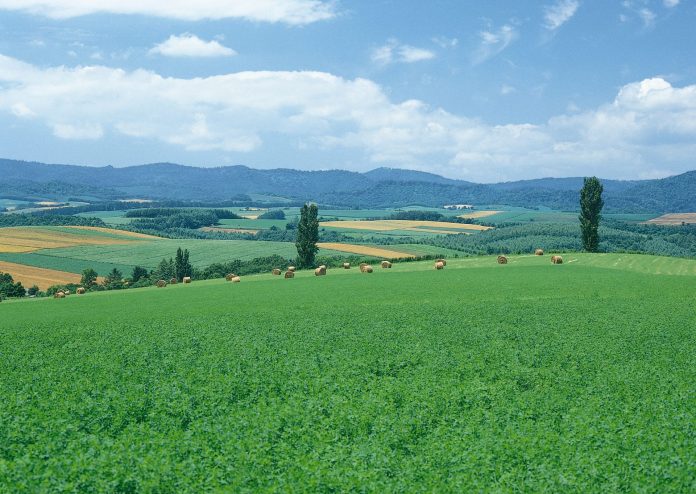 Sayyid (Spelling variant include but not limited to “Seyd“, “Syed”, “Saiyid”, “Seyyed”. The plural in Persian: Sadat / The plural of “Sayyid” in Arabic is Asyad (اسیاد) or Sawaidah (سوائدہے) and the word Sadat (سادات) is not used) literally means Sardar (A title of nobility that was originally used to denote princes, noblemen, and other aristocrats. It has also been used to denote a chief or leader of a tribe or group. It is used as a Persian synonym of the Arabic title Emir.) which, respectfully, is reserved for those who are the descendants of Hazrat Ali and Hazrat Fatima, Prophet Muhammad’s daughter. The word Sharif, instead of Sadat, is used for them in Arabic.

The Sadat are found all over the world but most of them are found in Arab regions, Iran, Pakistan, Turkey and Central Asia. The Sadat are found in both Sunni and Shia sects. There are many types of Sadat, such as Hasani Sadat, Hussaini Sadat, etc. In the Qur’an and Sunnah or in the Arabic dictionary, Syed, as a nation is nowhere proven. Rather, the word is used only as a tribute.

According to some traditions, Qais Abdul Rashid, the great-grandfather of the Pashtuns, was the first Pashtun to come to Madinah and meet our beloved Prophet Muhammad (PBUH) there, converted to Islam, and the Holy Prophet also prayed for him (in some traditions it is also mentioned that he was given a cane by the Prophet Muhammad). For this reason, he is also called a Companion of the Prophet. His holy shrine is still present in Takht-e-Sulaiman, Darazinda, Dera Ismail Khan.

The “Kaka” is respectfully used for an elder in Pashto. And “Zai” means descendants or offspring, hence “Kakazai” means the offspring or descendants of the elder son. For this reason, the Kakazai Pashtuns are also called or known as “Loi Mamund” meaning bigger or larger Mamund.

“Wur”, meaning small/little/younger in Pashto, hence “Wurzai” means the offspring or descendants of the young son. For this reason, they are also called or known as “Wur / Wara Mamund,” meaning little or smaller Mamund.

Hazrat Sheikh Syed Kastir Gul, also known as “Kaka Sahib” (as mentioned earlier, “Kaka” is respectfully used in Pashto for an elder and since Pashtuns have great respect for saints and religious leaders, Pashtuns called him “Kaka Sahib”), who was related to Imam Ja’far al-Sadiq (he was the grandson of Imam Zayn al-Abidin, the son of Imam Muhammad Baqir, the great-grandson of Imam Hussain, the martyr of Karbala, and the sixth Imam of the Shi’ah Twelver). He was born on the night of 1st December, 981 AH, on December 25, 1573, in a place near Kanra Khel (The word “Khel” is also a common final element in the names of villages in Afghanistan and in the Khyber Pakhtunkhwa of Pakistan), in Nowshera, Khyber Pakhtunkhwa. His given name was Rahmakar, his father’s name was Sheikh Bahadur alias Abak Baba, his grandfather’s name was Mast Baba (his shrine is seven miles away from the shrine of Sheikh Rahmakar) and his great grandfather’s name was Ghalib Gul Baba (his shrine is located in the mountains of Nizampur. It is a difficult area but people still visit it). He is popularly and respectfully known as “Kaka Sahib” in Khyber Pakhtunkhwa and beyond.

Kaka Khel (Kaka Sahib’s family) adopts and speaks Hindko, Pashto, Persian, and the languages of the area in which they reside (like any other nation and tribe) as well as use their names, usually either simply use “Kakat Khel” as their surname or use “Syed”, “Mian”, “Shah”, “Agha” and other surnames used by Pashtuns such as “Gul”, “Jan”, “Khan” etc. Only some Kaka Khel (Kaka Sahib’s family) use “Kakazai” (meaning “descendant or offspring of Kaka Sahib”), which is radically different than the Kakazai (Loi Mamund) Pashtuns, who are the descendants of Sarban and thereby the descendants of Qais Abdul Rashid, the great-grandfather of the Pashtuns

The Kakazai (Loi Mamund) are basically and ethnically are Pashtuns.

To read an Urdu version of this article please click here or visit
https://kakazai.com/کاکازئی-لوئی-مام…یّد-نہیں-ہیں-اور/

Maps – Mamunds in Utman Khel and Mohmand Counties Map – From the Black Mountain to Waziristan – by Colonel H. C. Wylly –... 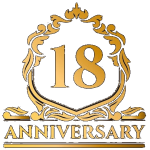